A downloadable game for Windows and macOS

N3-VR (pronounced "Never" [not a VR game {}]) is a first-person puzzle game. Its protagonist, Little Drone, is a robot whose task is to repair a seemingly derelict frigate called Pan’s Flight to ensure that it can reach its final destination. Little Drone must go through each of the critical units of the frigate and repair them by completing puzzles that will see it move between the Realspace and the Cyberspace. The two critical units, Power Core and the Life Support Unit, have been rendered inoperable in different ways by the frigate’s on-board AI, WENDEE. As part of WENDEE’s robotic crew, Little Drone is perfectly suited to undo the damage that WENDEE has done. Will Little Drone succeed? Or will WENDEE convince it to see reason? 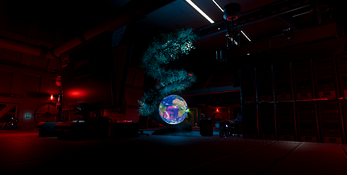 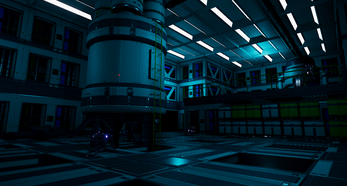 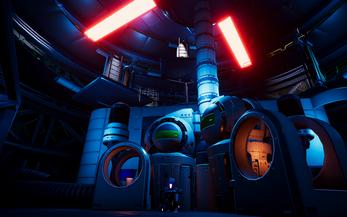